LRBT A Beacon Of Hope

In December 1984, the late Graham Layton and Zaka Rahmatulla’ who were retiring from their very successful business careers, decided to establish the Layton Rahmatulla Benevolent Trust with Rs. 1 million.

They decided to concentrate in the area of control of Blindness partly because Zaka had lost sight in one eye & he understood the trials of the blind & partly because of a study done a few years earlier which showed that the prevalence of blindness was 1.8 % of the population.

The money was used to build and run a mobile eye-hospital in Tando Bago a small town 250 kilometres east of Karachi. They envisioned an organization which would grow to provide free eye treatment to the poor & underprivileged citizens across the length & breadth of Pakistan so that no Pakistani would go blind just because they could not afford the treatment.

Since its inception over 35 years ago LRBT, through its 19 hospitals and 61 Clinics, has treated over 51 million patients and performed over 5 million major and minor eye surgeries.

They also left behind 4 founding principles which we call “The Spirit of LRBT” which guide our activities and permeates everything that we do.

The Spirit of LRBT

All treatment at LRBT should be totally free for the poor so that no man, woman or child becomes blind just because he/she cannot afford the treatment.

Treatment should be appropriate, state-of-the-art. Charity should not mean second-rate treatment.

There should be no discrimination due to gender, caste, ethnicity, language, religion or sect.

Patients should be treated with compassion and dignity.

36 years later the vision of Graham Layton & Zaka Rahmatulla is a reality and their legacy is a nationwide network of 19 purpose-built hospitals, with state of the art equipment and 62 clinics in all the 4 provinces. 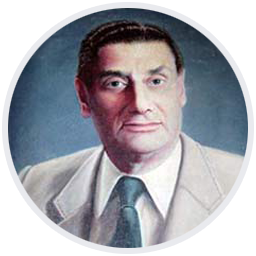 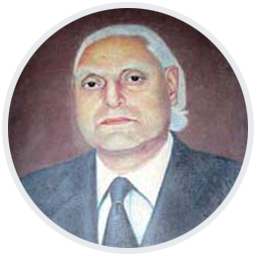 Although they are no longer with us, LRBT’s founders would have been proud to see that the work they started not only continues but reaches new heights.